At what age does an unmarried, single woman officially become a spinster – 40, 50? These days women certainly take longer to tie the knot than in medieval times, when the term ‘spinster’ was first coined. Back then, marriage was generally the first social goal for a woman – why? Because it was necessary to maintain the patriarchy; in order to survive economically, in order to have children, in order to be respectable.

Spinning wool was one of the few livelihoods available to allow women to live independently of a male wage; hence the term ‘spinster’ described a woman who had forgone the opportunity to be married. In modern English, the term has, of course, evolved to become derogatory – alluding to a stereotype of an older woman who is “unmarried, childless, prissy, and repressed” (Oxford American Dictionary).

In contrast, unmarried men, are known as bachelors and are commonly described as ‘eligible’, usually due to their wealth, social status or charming personal qualities.

I’ve never once heard of an ‘eligible spinster’. In fact, most women who aren’t in a long-term relationship by their 30s are completely terrified of being ‘left on the shelf’ and becoming ‘crazy old cat ladies’. Marriage upholds the commodification of women and so it is not surprising that, with age, unmarried women are increasingly worried that they are ‘past their sell-by date’.

When you think about it, it is quite bizarre that such a strong stigma still surrounds single women in today’s, apparently liberated, society. Our culture has a frankly antiquated expectation that every person should enter a heterosexual, monogamous, legally-binding partnership and this brings about a deeply engendered prejudice to the romantically unattached. 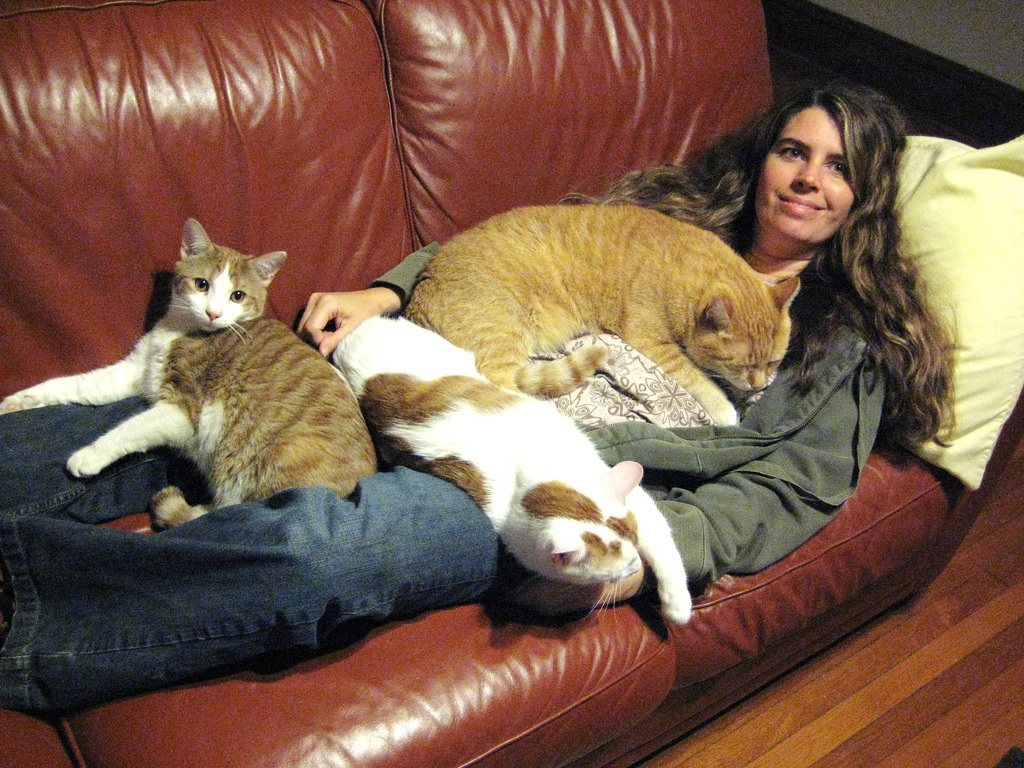 There are many ways to celebrate the milestones shared by couples but nothing to mark the achievements of a single person. If an individual decides against the traditional institution of marriage, they have no alternative to celebrate their coming-of-age. I feel quite strongly about redressing this balance which is why I married myself and wrote a novel about it 🙂

Sologamy isn’t legally recognized in this country but perhaps it should be – other cultures have rites of passage which recognise personal growth and development. For me, self-marriage promotes a sense of self-worth and can help a woman, or indeed man, to understand they needn’t settle for less than what they deserve.

We all know that vanity is destructive and, in today’s narcissistic, selfie-obsessed world, you’d be forgiven for rolling your eyes at such an indulgence as marrying yourself, at loving yourself. But having a ceremony in which you vow to face your disappointments, embrace your dreams, realize your hopes and accept your failures actually has nothing to do with arrogance. On the contrary, self-compassion is about being able to turn towards your experiences and learn from them and, in turn, allows you a greater capacity for human connection.

The benefits of sologamy are numerous; I am definitely still in the honeymoon period. I take my commitment to myself seriously and see being single as a viable lifestyle choice. It is so important to invest time in your own mental and physical health. Enjoying your own company is a skill; sometimes it is hard to ignore the anxious voices in your head that tell you you’re missing out on the action and that no one loves you. But I have learned to really welcome the head space and harmony that comes with doing things that truly make me happy – reading, writing, watching films, going for country walks with my dog.

The stability that comes with enjoying solitude means that I am more available to provide emotional support and practical help to family, friends and strangers. Apparently we live in an ‘age of loneliness’, with us Brits being ‘less likely to have strong friendships or know our neighbours than residents elsewhere in the EU‘. This isolation concerns me and emphasises the need for more of a focus on self-worth and, also, a stronger sense of community.

And it’s worth noting that acknowledging my own happiness in an official union does not mean that I reject the opportunity of a loving long-term relationship or that I need to live a celibate life; I have not signed up to be a nun! It just means I will not wish away my life waiting for ‘the one’ when I am, in fact, the one – anyone else who shares my journey is a welcome addition.

I am happy to be part of the self-marriage movement, other single women around the world are doing it – in Japan solo-wedding packages are on offer for £2.5K, though they don’t actually include a ceremony which I think defeats the purpose somewhat!

It really does seem about time that we redefined the meaning of spinster and scrapped the stereotypes of ‘frigid old maids’ – they’re not nearly as appealing as the charming and ‘eligible’ bachelors. There is no longer any need to apologise for a life spent without a husband.